One of the most common misunderstandings I encounter when talking to people about the mindset behind any achievement is that it is ALL about learning how to “think positively” and yet the area where I serve is in helping golfers achieve their goals by learning to understand and then let go of their negative thinking!

Stop What Stops You

Anyone who has ever played the game of golf or made any effort in the direction of a coveted prize (new job, house, mate, weight, and such) is likely able to recall the chatter that starts about all the reasons it just ain’t gonna happen for you.  And it may even tell you why its going to happen for everyone else except you!  As many times as you attempt to override the negative feedback it is short lived at best and then typically returns to re-enforce the perspective by pointing out some “see, told ya” line of judgment when your day or two of so-called positive thinking has not created the changes you were wanting.

When you understand how the brain works and its bias for negativity, outlined here, you might think, given the scenario, you’re pretty much screwed.   Fear not, you’re about to learn some happy dancing news — you don’t actually have to put so much effort into thinking positively when you start to eliminate your negative thinking!  Using a few non-golf examples (which I do on purpose) consider that if you are not freaked out about how to pay the mortgage, thoughts about ‘no money for the mortgage’ aren’t hammering inside your head; when you’re not worried about getting fired when you get to work in the morning, you don’t have that nauseating churning in your stomach from stressing about it; when you are in a really good relationship you don’t think your mate is lying to you every time they say they’re running to the grocery store.

The negative chatter in our head is because of beliefs we have about every aspect of ourselves and our life.  When it comes to your golf game you can shift and even eliminate beliefs (and you know what they say – “shift happens”!  Sorry, I know that line is corny and yet it’s one of my favorites, so you’re bound to read it more than once).  The more you release the beliefs that are of zero help in your play and game the more room you allow for the good stuff to come to the forefront of your thought process.

Have you ever once believed something that just totally messed with you only to then discover it wasn’t “true” – as in, you no longer believed it – so your negativity around the subject evaporated as well?  Consider Santa Claus who ‘knows if you’ve been bad or good’ and the Bogie Man in the closet or worse yet, under your bed, which is why you can’t get up to check the closet. Just sayin. There is a TON of stuff that used to scare the heck out of us that we changed our beliefs about. It is the exact same with your golf game – and which is why I almost always use real life examples before we apply them to your game.

Improving your golf game is beyond simply focusing on positive thinking.  It’s looking at the beliefs behind the thoughts that are interfering in your success on the green. By addressing those, playing your best is something which occurs naturally. 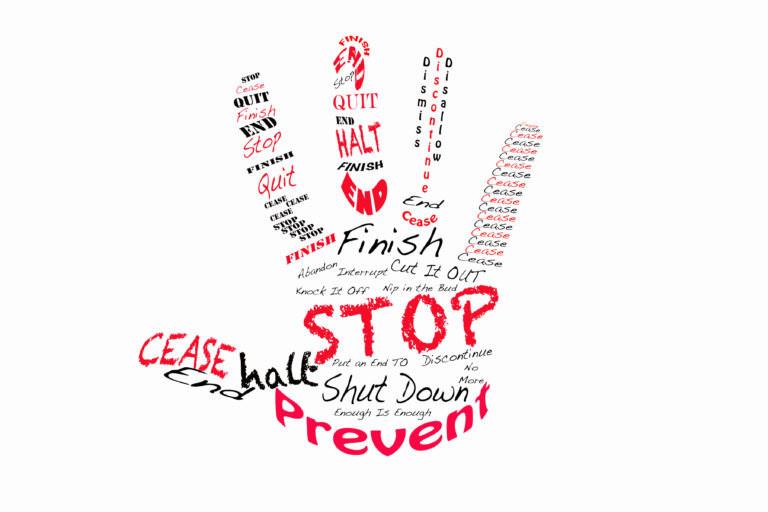