While people have evolved as a civilization your brain is still operating at somewhat of a primitive level. Basically you are wired for ‘fight or flight’ in response to the dangers your ancient ancestors encountered, most of which were a threat to their survival and thus, very fear based. In our modern world, the only thing we ever need to be afraid of is running out of wine ((joke)) and yet our initial reactions stem from a brain wiring that perceives danger most often where it’s not.

HOW TO UNCROSS YOUR CIRCUITS

For me personally I’ve always found it easier to make a change in my thinking when I’ve been able to understand the ‘why I do what I do’ behind it.  Getting to know some ‘Brain Basics’ goes a long way in deconstructing the patterns which aren’t helping you to play your best. Why is it you tend to focus on all the things you did “wrong” during your game instead of the things that went right? For the most part it’s because it’s a learned response.

The more emotion you have at the time of any “event” the more deeply it becomes ingrained within your brain – and repeated emotional responses only add more fuel to the fire.  The greater the emotion the easier it is for your brain to recall and “alert” you to the possible trouble. Most people can remember exactly where they were when they first found out about the day’s events on September 11, 2011 (9/11). Again, your brain has developed to be hyper-vigilant about making it to the next sun up so, as Rick Hanson, PhD teaches, “it’s like our brains are Velcro for negativity and Teflon for positivity”.

Thankfully research in the area of brain neuroplasticity has revealed that you can indeed re-wire your brain!  One of the first things you can do when you start to feel that heart pounding, muscle tightening, shallow breathing response in your body is to literally catch yourself in the act and say “wait, I’m having a reaction that is beyond what this shot (or situation) calls for as its not life threatening. I must have some stuff rolling around in my head that is making me feel this way.” Then take a deep breath. Often awareness and breath can short-circuit the inner freak out (most of which is below the level of your conscious comprehension).

Repeated use of this ‘noticing’ and ‘pattern interrupt’ will begin to re-wire your brain. Neural pathways in the brain can actually be built so that you have different habitual responses to people, situations and golf holes. The thing is that new ways of behaving need to be practiced to become automatic and effective so don’t give up if there is little change after only a few attempts – and instead congratulate yourself for the effort (much more on that topic to follow!) 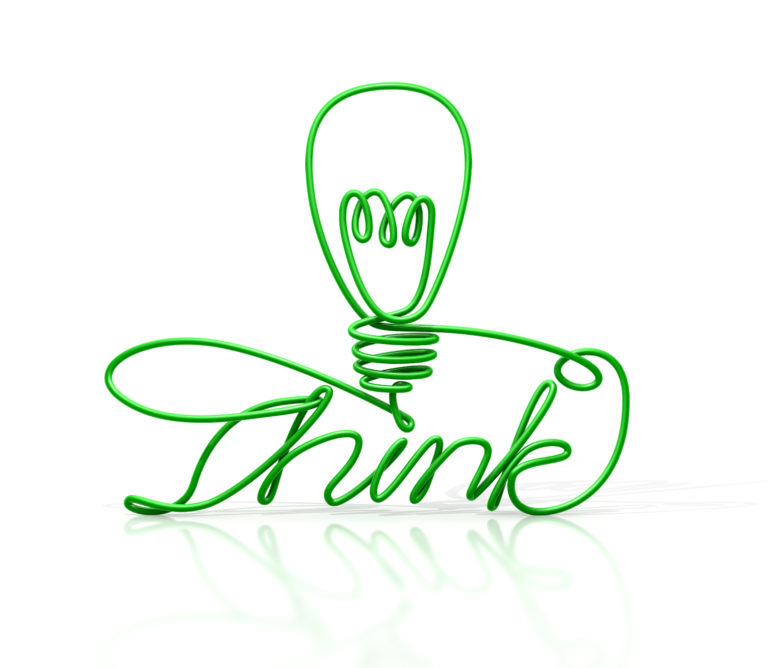